I was 10 years old. My dad, Mr. Kehinde turned 40 and wanted a birthday picture. There we were in the living room, camera on a tripod. Ten year old me attempting to take a picture of my dad and making mistakes. I didn’t grasp the concept of centering the picture, there was always too much space on top, to the right, to the left, it was just bad.

At the time my dad was the videographer at church, my only role was to help him import the videos into the computer. The church was celebrating their 25th anniversary and they were going to have a week long service. The Sunday before the anniversary week my dad goes to me and says you’re the new videographer; We will use this Sunday as your training Sunday. There I was 14 years old standing behind a camera and receiving instructions on via walkie talkie and gestures on how to maneuver the world of videographer. I would always dabble in photography but never taking it seriously, videography was my thing or so I thought. Further down around 2012 one of my older brothers Emmanuel Oyelami asked me to be his photography assistant as well as videographer when we did events. Working with him I learned more about photography, he brought me to almost every shoot he did and at events he’ll make me take pictures as well.

Like always he drilled the lesson of too much space into me. As I came into my own as the church videographer, I started to distance myself from photography not knowing what the future held for me. One of the things he told me, never delete pictures, how will you be able to differentiate the good from bad. That was my humble beginnings with photography. I took a while for me to fall out of love with videography but when I finally started taking photography seriously in April of 2015, my journey began.

“I’m an engineer so I see the world as an engineer and I’m always trying to figure things out, I like to think things through and concentrate on things that will normally be overlooked.”

A testament to my dad that’s accurate, he’s always researching, especially when he comes to a topic he doesn’t know about. He always wants to learn and he’ll garner interest in any field. He might not be an expert but he’ll be far from a novice. That’s not where my story begins, for that we need to go back further, this time it was Every time the picture didn’t come out right my dad made me do it again and again until I got it right. That was my first official introduction to world of photography, over the years he kept drilling me with basic photography knowledge, majority of it centers around spacing which is very integral in photography. 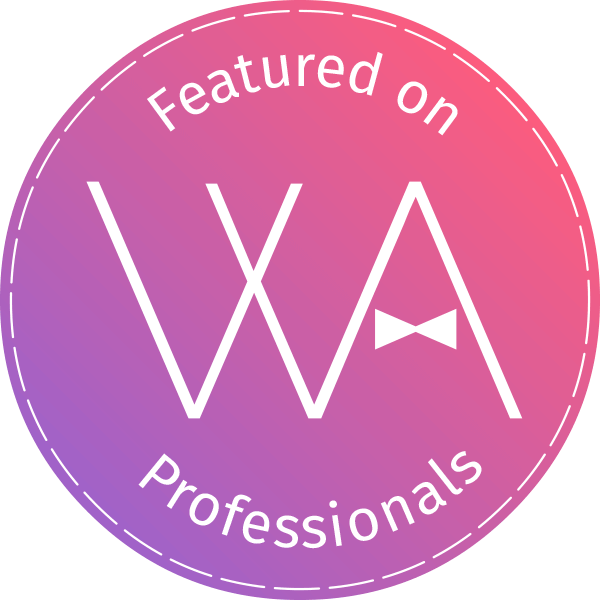